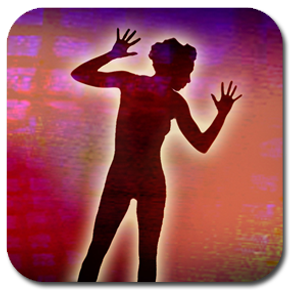 Through understanding, developing and utilizing our personal creative gifts, we can step into our purpose and fulfill a vital role within our communities. Activating our power as a creative being and the confidence in our connection to the world will propel us in sharing our inherent gifts. When we experience energetically connecting and sharing gifts with others, we are empowering not only our own purpose, but others’ as well. We are all particles, but together we make waves.

WHY MOVEMENT AND ART?

When we tap into the act of creation, we release the constructs of the mind. While creating art through energetic and intuitive connections, we release self-doubt, isolation and fear. We are engaged in the act of doing rather than in the act of thinking. Releasing the thoughts and the mind is the same premise as meditation. We are tapping into the meditative, pure part of our being and allowing our natural, creative selves the space and freedom to emerge. 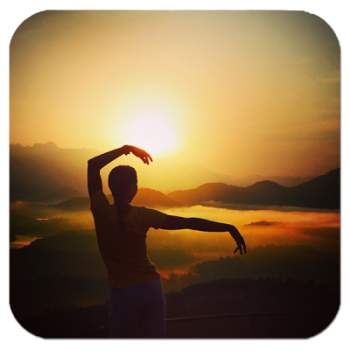 ART INTERLACES ALL OF LIFE

Everything is the essence of creativity. Every motion, sound and vision is connected and inspired by this same expressively potential energy.

We are all artists. We have the ability to create and re-create our lives, perspectives, and experiences. Our purpose is to use our inherent gifts as creators to step into our authentic nature and share our gifts with our communities and the world. Through exploring the creative process in different mediums (movement, music, art, etc.), we can tap into our creative essence and revitalize our connection with our personal power. When we have confidence in ourselves (reconnecting with our personal power), and confidence in our purpose (reconnecting with our creative abilities), we are then inspired to share our passions with the world.

Each form of expression is a facet of the spherical self, combining perfectly as a whole. When we develop our artistic process, it reflects the identical problem-solving processes we use in our modern world. When we look at the world through an artistic eye, we see a multitude of possibilities, rather than a single road to travel. It is the most important step that we take in this lifetime, to shed our need to fit into a predefined role and to embrace our uniqueness, our gifts, and our pure self-expression.

Multimedia artist, dancer, instructor, and producer, Jade Osborne began her career by creating spoken word and multimedia dance performances in Kansas City. With a desire to explore non-traditional forms of movement, she studied Capoeira, an Afro-Brazilian dance form, under the instruction of Mestre Fabio Loureiro of Beribazu Capoeira in the Midwest and at the Federal University of Espirito Santo, in Victoria, Brasil.

After five years of training, teaching and touring, Jade re-emerged on the performance circuit in Kansas City as a choreographer and dancer with Quixotic. Through those productions, Jade was inspired to begin her training in aerial acrobatics with nationally renowned circus arts teacher, Lynn Coleman.

Her training has since continued through experiential workshops with AcroYoga International, Pilobolus Dance, Interplay, Biodanza instructors as well as with Shamanic, Brazilian and Native American healers. It is through her various studies that she has developed a unique style of movement and theory that works to strengthen energetic connections, thus inspiring a clearer sense of individual purpose and community resonance. Jade has performed and instructed both nationally and internationally as a solo artist and artist-in-residence as well as with Beribazu Capoeira, Quixotic and Voler – Thieves of Flight Performance Ensemble. 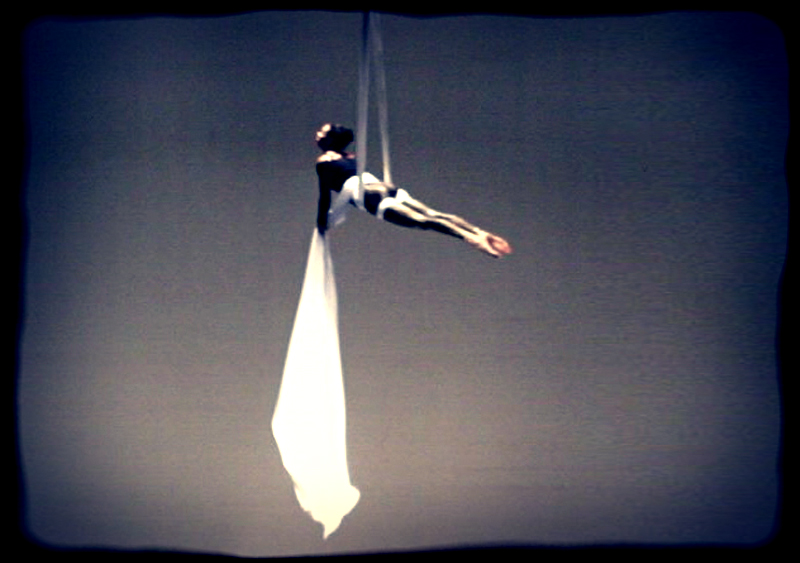 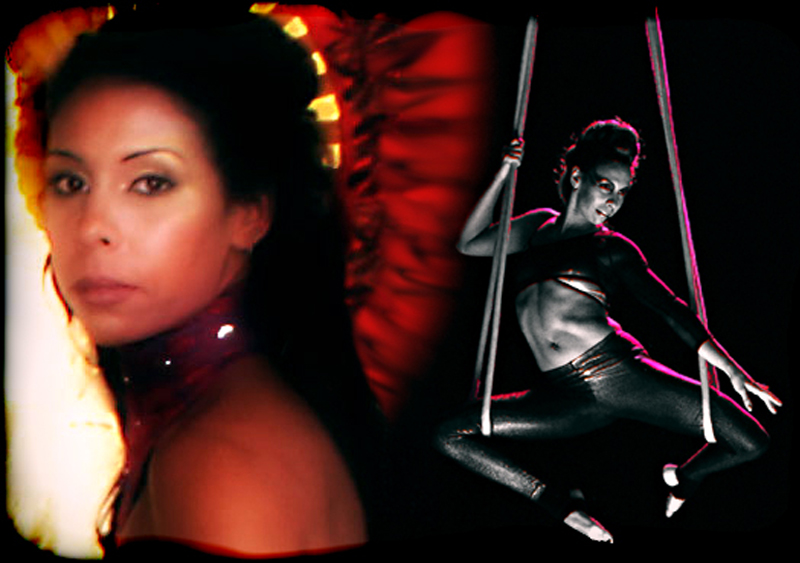 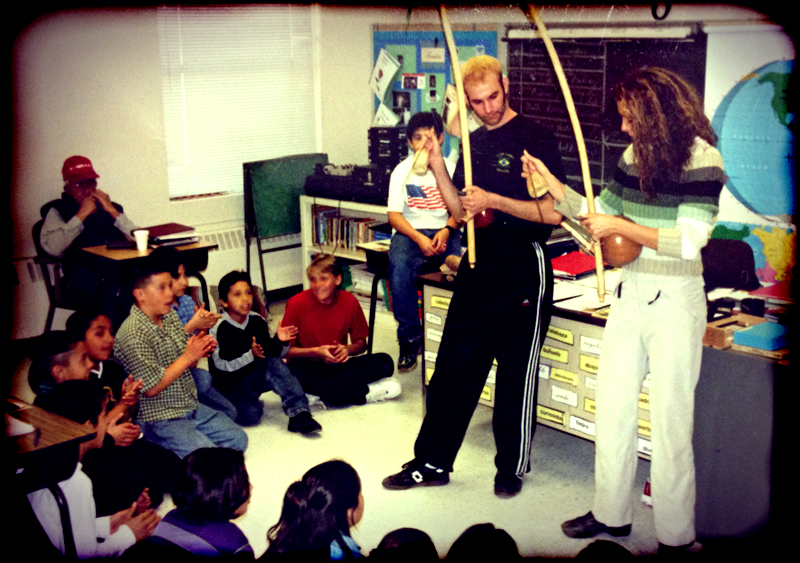 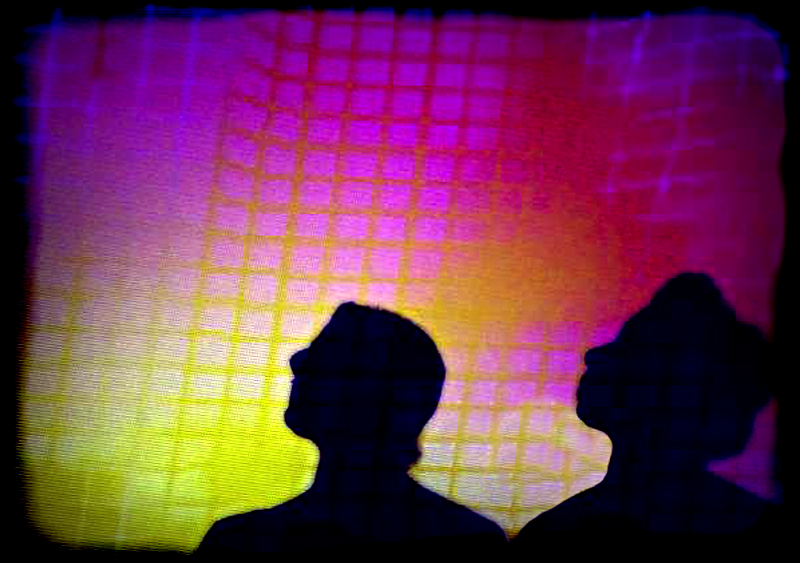 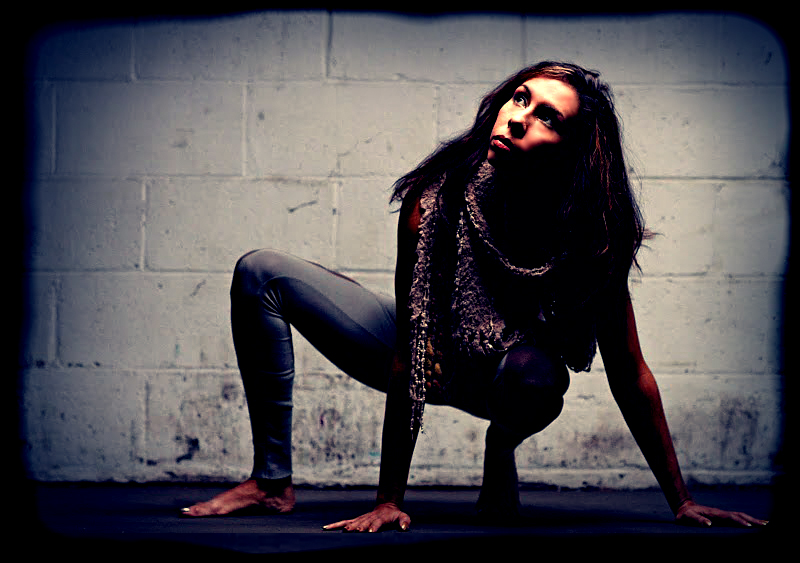